The next Green Belt course run in conjunction with CIT starts next week. The course is fully subscribed. This nine day course 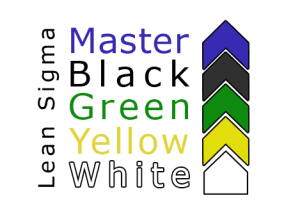